Sacred Journeys is our most recent limited series. WGBH has produced many other multi-part documentary series over the years, which have been critically acclaimed and regarded as the authoritative work on that particular subject. Many of these series were produced between 1983-2000: their subjects were history, science, current affairs, culture, health, music, architecture and more. For example, The AIDS Quarterly was produced in 1989-1990 and was followed by The Health Quarterly which ran from 1991-1994. The Machine that Changed the World focused on the history of the computer, Africans in America on slavery, etc. Many still remain relevant and are excellent resources in terms of footage, research and content.

Below are examples of some of our limited series. Click on the links to visit each series site. 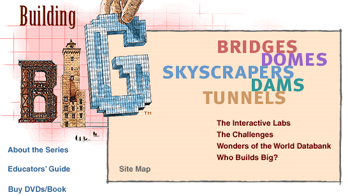 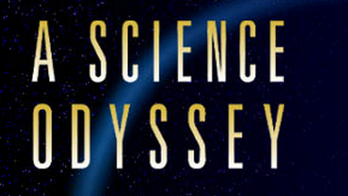 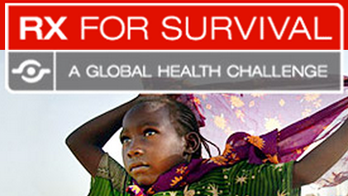 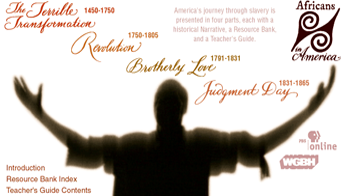 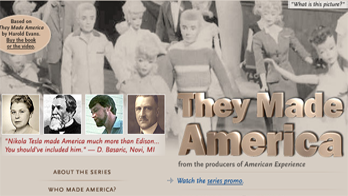 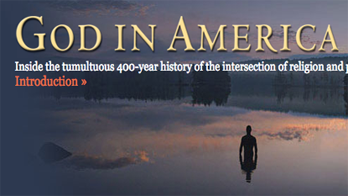