Interviews with musicians and musical performances

The WGBH music collection consists of interviews with musicians, archival performances and specials (e.g. BB King, James Taylor) and musical acts recorded in our studios here at WGBH (e.g. Gladys Knight and the Pips, the Delfonics, The Parliaments, Ruben Blades). WGBH also famously recorded the 1968 James Brown concert at the Boston Garden in the wake of the assassination of Martin Luther King. In addition, WGBH has broadcast the Evening at Pops, featuring guest performers, for over 40 years. WGBH co-produced the series Rock & Roll (1994) and Latin Music (2009): many of the WGBH interviews from these series are available for licensing.

Click on the links below to learn more about these selects from our music collection: 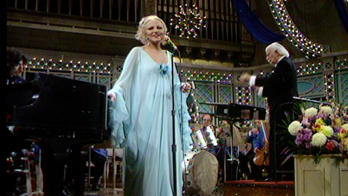 Peggy Lee performs with the Boston Pops
Evening at Pops 1974 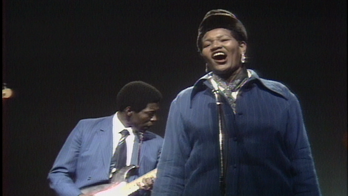 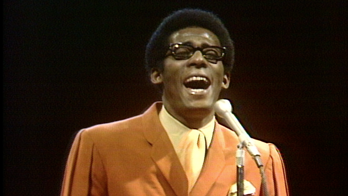