The home of WGBH Television and Radio for over 60 years

WGBH’s local programming is rich and varied and includes many excellent series which have focused on life in and around Boston dating back to the 1950’s. One of the longest running local series has been the Ten O’Clock News which debuted on January 15, 1976 and aired until 1991, and is now featured at bostonlocaltv.org. Many important Boston stories were covered on this program including:

WGBH also has a collection of Boston footage from various decades including Boston history, Boston personalities, Boston neighborhoods as well as HD aerials.

Click on the thumbnails below to screen examples from our collection: 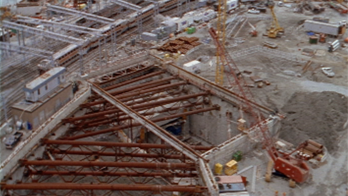 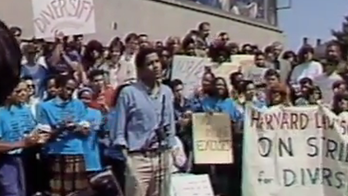 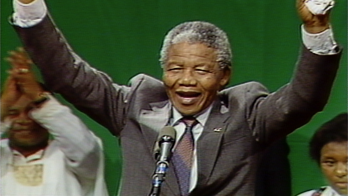 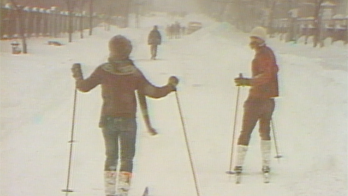 Boston News
The Blizzard of '78 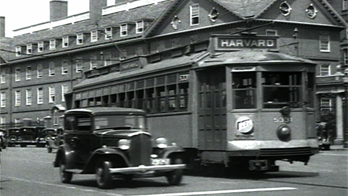 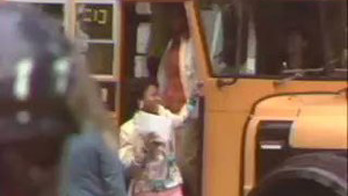